Jacob Lawrence and “The American Struggle” 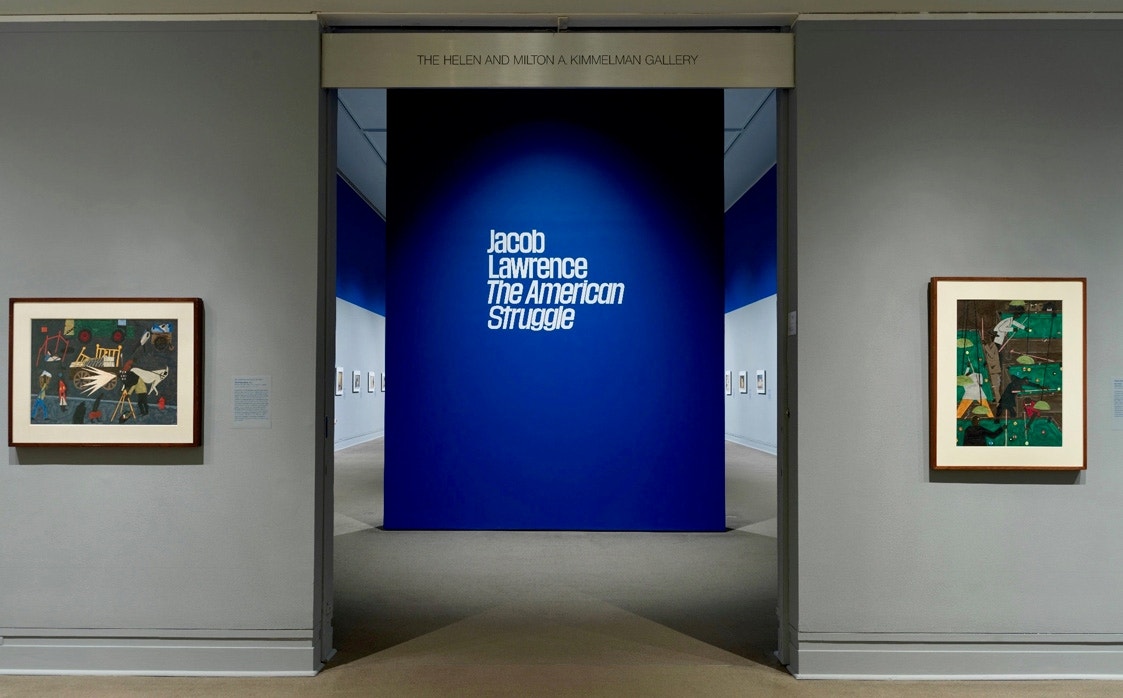 The Met Fifth Avenue has reopened to the public after being closed for more than five months. Jacob Lawrence: The American Struggle is among the long-awaited exhibitions that visitors can now explore in the Museum’s galleries. This traveling show presents Lawrence’s seldom seen series of 30 paintings titled “Struggle: From the History of the American People” (1954–56). Portraying key moments in American history, these intimate panels have been reunited in New York City for the first time in more than six decades.

Heralded today as the best-known Black American artist of the 20th century, Jacob Lawrence was born on September 7, 1917, in Atlantic City, New Jersey. As a youth he studied art in Harlem, New York, and became associated with the Harlem Renaissance of the 1910s–30s, a cultural golden age that saw the rise of great African American artists, writers, composers, performers, and other influential figures. His unique oeuvre melded aspects of Cubism and modernism with illustrations of everyday life in America.

Lawrence said, “Most of my work depicts events from the many Harlems that exist throughout the United States. This is my genre. My surroundings. The people I know … the happiness, tragedies, and the sorrows of mankind … I am part of the Black community, so I am the Black community speaking.”

The Met houses several exemplary works by Lawrence, including panel number 10 of the “Struggle” series, which depicts Washington’s fateful crossing of the Delaware River during the American Revolution. 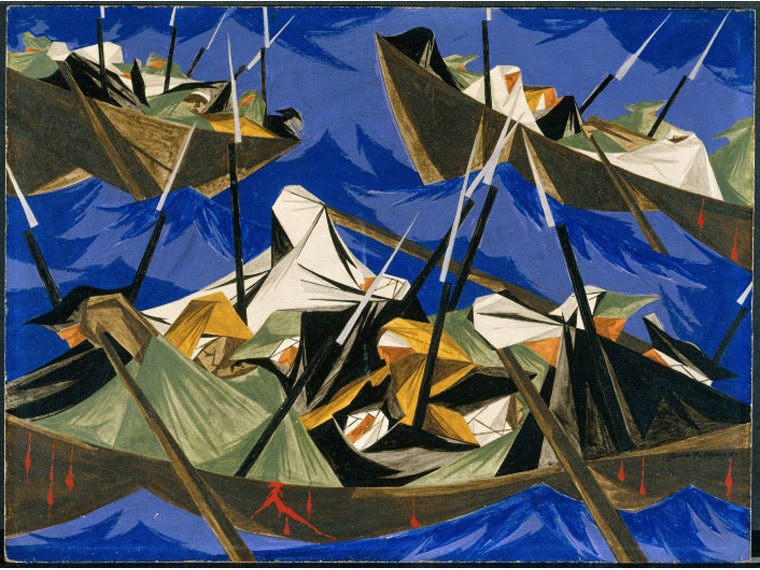 The Photographer (below and at top) is one of 30 paintings Lawrence created between 1942 and 1943 on the theme of everyday life in Harlem. 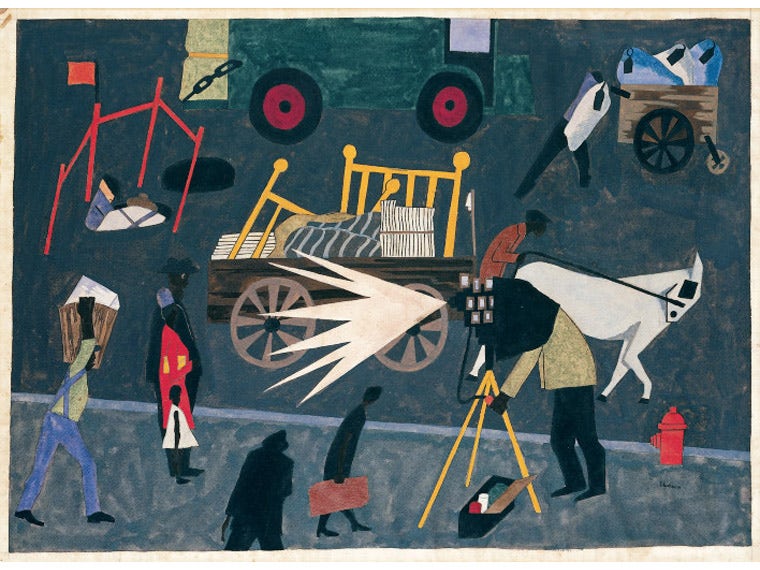 Other works by Lawrence in The Met include Blind Beggars, which he produced in 1938, while working for the WPA’s Federal Art Project, part of President Franklin D. Roosevelt’s New Deal. Pool Parlor of 1942 (shown at top) was the first work by Lawrence purchased by The Met. The Shoemaker was among the first works he painted after returning from military service in World War II in early December 1945.

Jacob Lawrence enjoyed a long, fruitful, and award-winning career; his distinctive work has been admired and emulated by generations of artists. In 2000 he passed away at the age of 82, in Seattle, Washington, where he was working on an exhibition. It is especially timely that he is being celebrated today at The Met, when widespread concerns about diversity, fairness, racial justice, and inclusion are resonating throughout American culture and society.

Jacob Lawrence: The American Struggle was originally organized by the Peabody Essex Museum in Salem, Massachusetts, where it debuted before arriving at The Met. It is on view in New York through November 1, 2020. 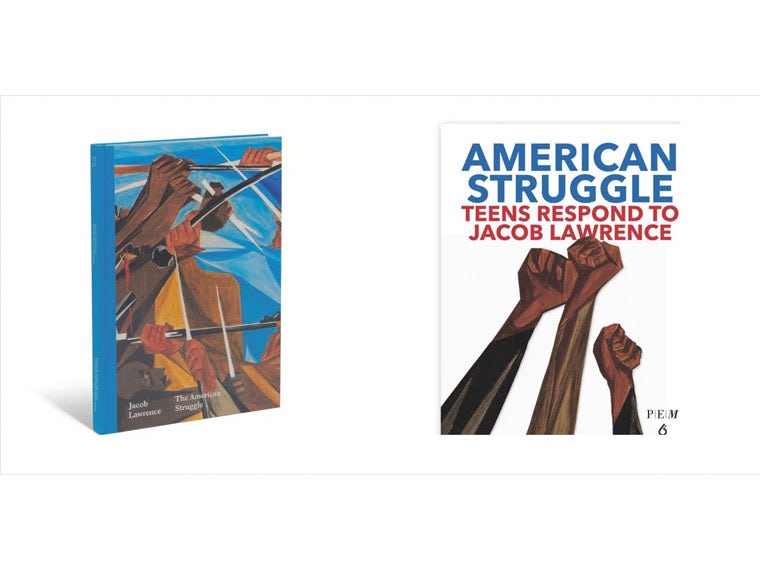 The exhibition catalogue brims with insightful essays by art historians, cultural historians, and contemporary artists. As a complement to the catalogue, American Struggle: Teens Respond to Jacob Lawrence explores the reactions of today's young people to the artist's timeless themes.